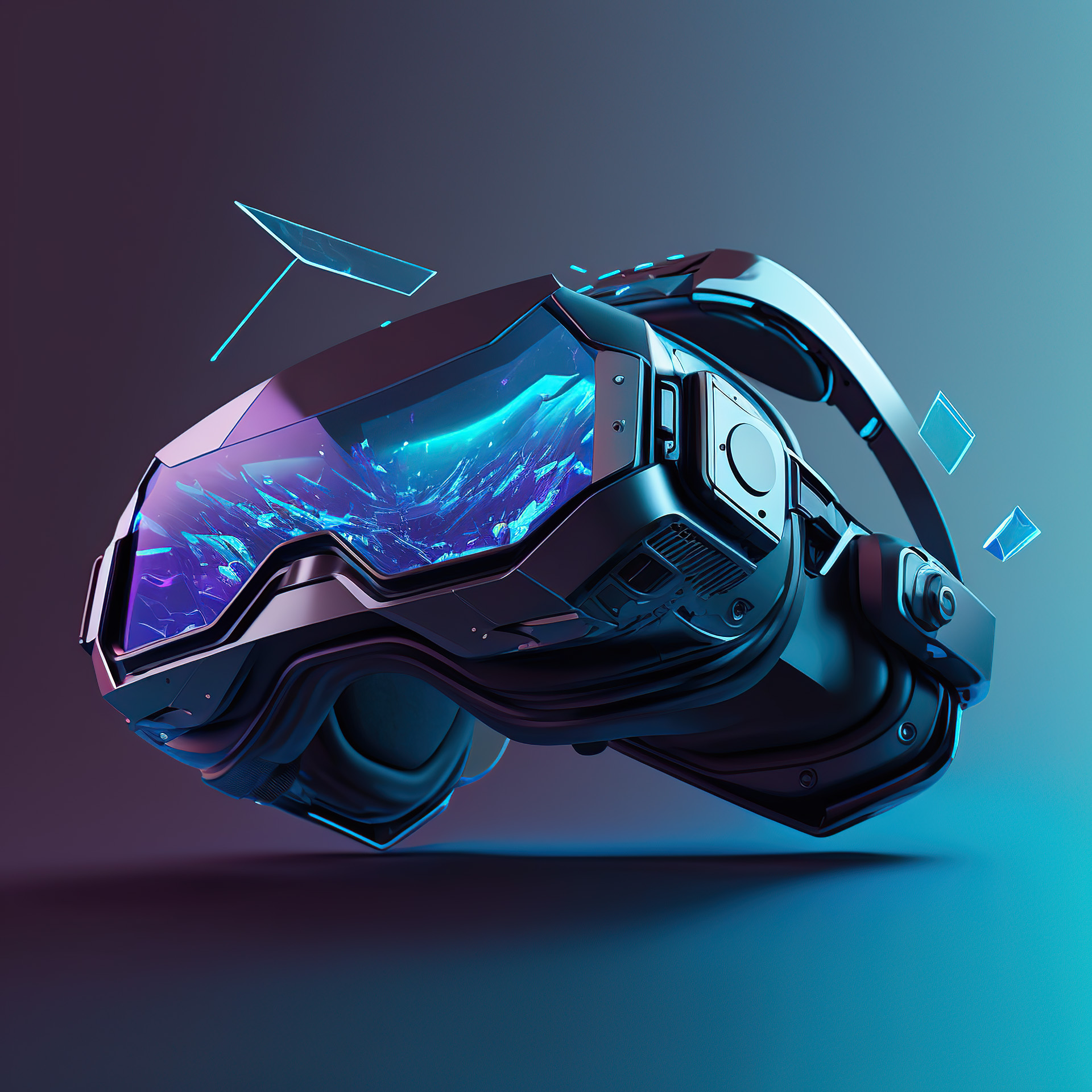 Humanity’s thirst for advancement has spurred a great deal of innovation that has led to extensive production of digital tools and products. Among the most prominent products of this relentless technological innovation have been augmented reality (AR) and virtual reality (VR).

Well, yes. The entire goal of the Metaverse is to create a robust, 3-dimensional, digital environment in which most of the operations we have in real life can be replicated and efficiently executed. However, for this to be achieved, it is important for there to be structures that can facilitate an immersive, multisensory, and interoperable digital landscape.

It is this need to unify digital and physical realities and create an alternate world— in which people can experience a lot of the real-life conditions we experience now— that makes augmented reality and virtual reality so vital to the Metaverse. Below is a more comprehensive breakdown of what AR and VR are;

Augmented Reality
As the name itself suggests, augmented reality is a form of technology that leverages features such as 3D visualization and combines them with real world situations in a manner that enables users to handle tasks more efficiently and accurately. Augmented reality is not only limited to visual elements but also includes other sensory elements like sound.

So how does augmented reality help? Well, the capabilities of augmented reality are applicable across several industries from healthcare and manufacturing to gaming and entertainment. For instance, you can superimpose an image of a piece of furniture in a room digitally and be able to visualize how it would look if it is actually placed there.

In medicine, medical students can use augmented reality to get more detailed, 3D representations of real body organs for a more enhanced learning experience. In manufacturing, augmented reality can be helpful in locating components in intricate systems and facilitating faster repairs. Essentially, augmented reality has limitless real-life applications.

As explained earlier, augmented reality uses the real world as its canvas, allowing users to augment their perception of real life by integrating it with digital elements like 3D visualization. It does not involve any complete, virtual environments. However, this is exactly what virtual reality is.

Essentially, virtual reality is a simulation of the real world that allows users to experience a lot of the conditions they experience daily in a complete, 3D virtual environment. As such, virtual reality enables people to migrate their existence to a digital world and have an immersive, multisensory experience.

Maximizing the Potential of the Metaverse
While extended reality (a combination of augmented reality, virtual reality, and mixed reality capabilities) is the foundational structure that will continue to support many Metaverse ambitions, other technologies like 3D reconstruction will greatly contribute to making the Metaverse as life-like as possible for a more immersive experience.

This will in turn enable users to fully exploit the potential of the Metaverse with the support of accessories like AR/VR headsets, microphones, cameras, data glasses, optical trackers, wired gloves, motion controllers, and omnidirectional treadmills. Therefore, augmented reality and virtual reality capabilities must be fully exploited for the Metaverse to be successful.